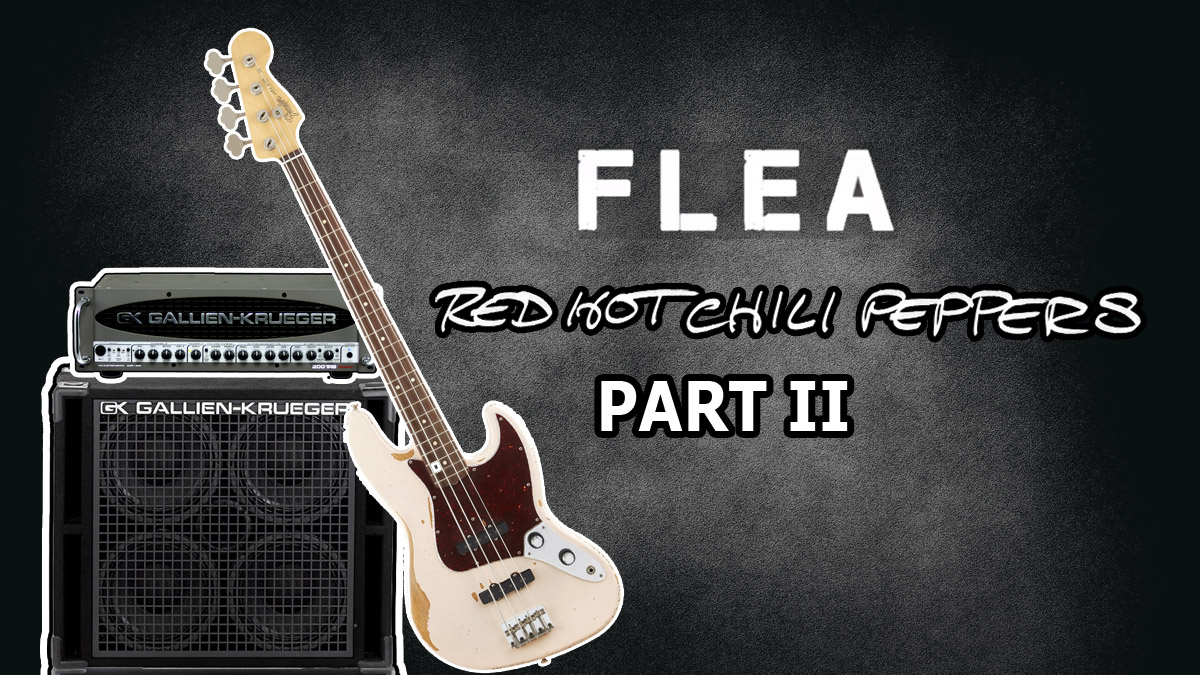 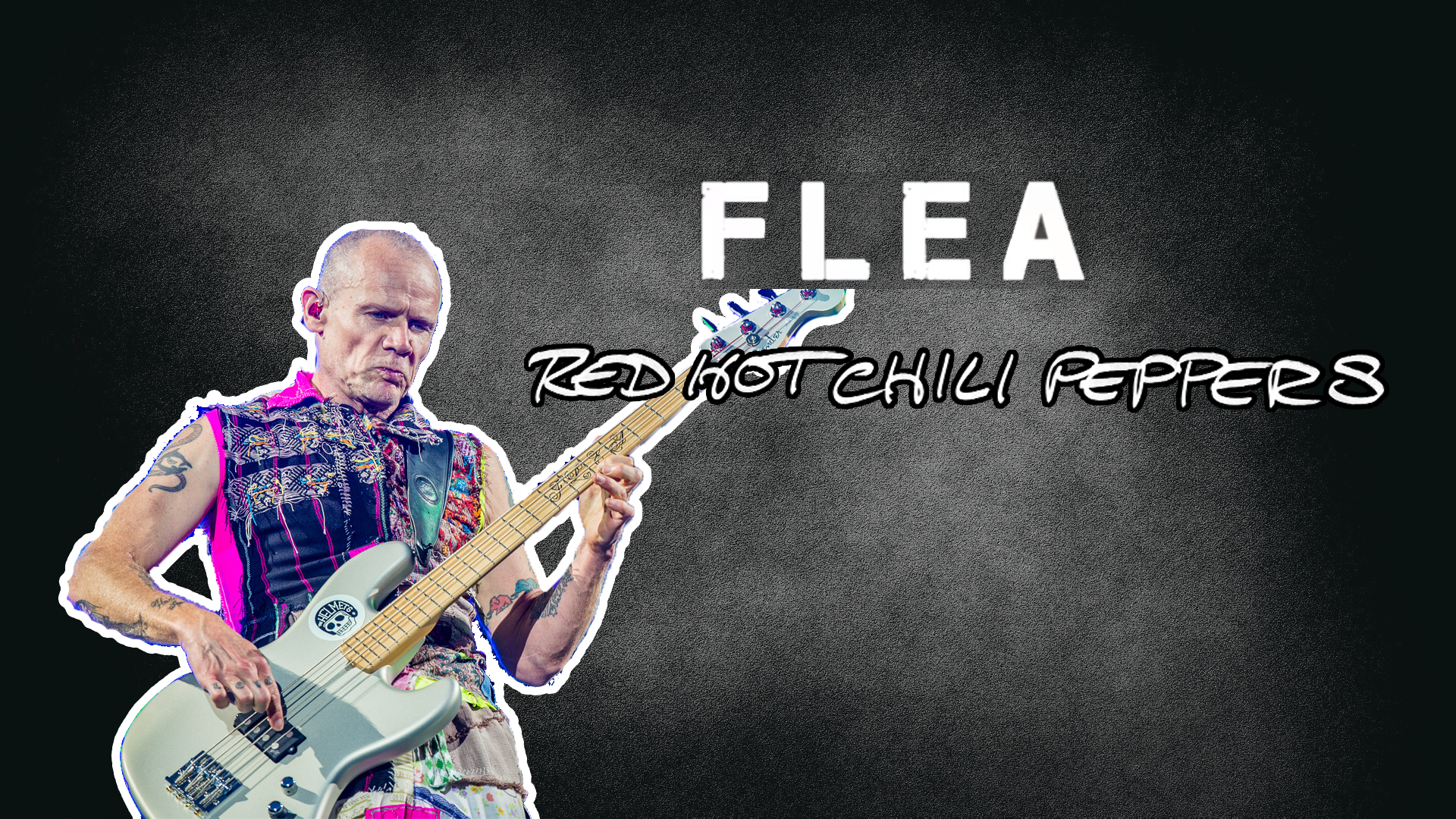 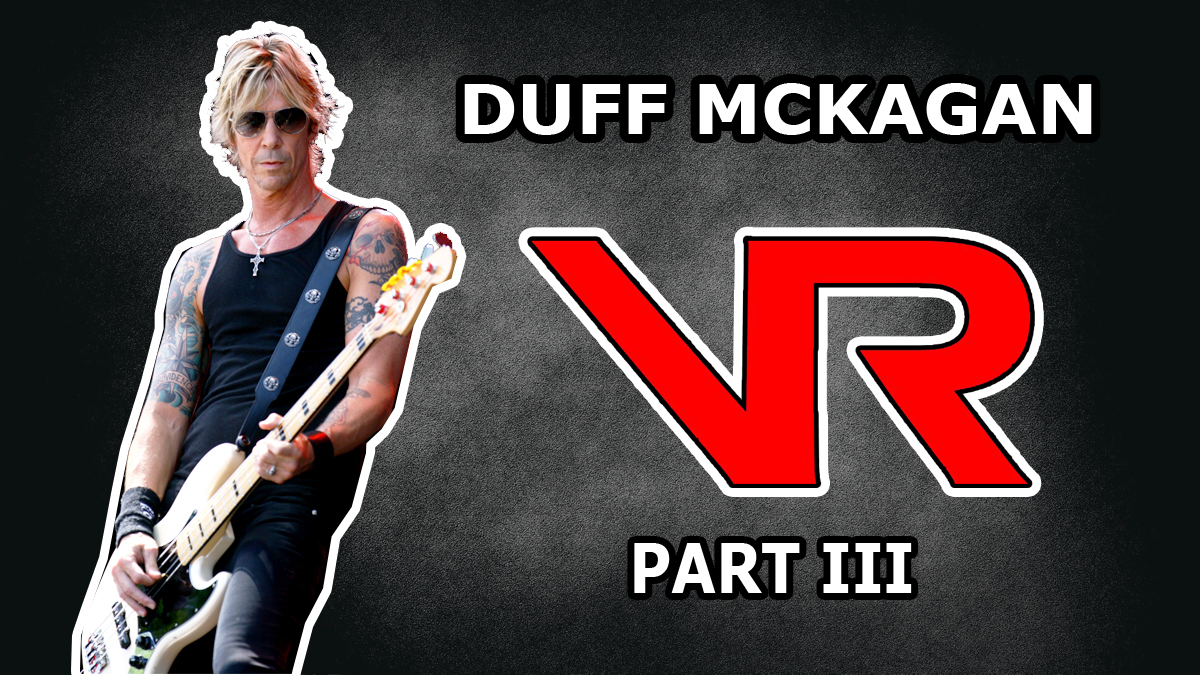 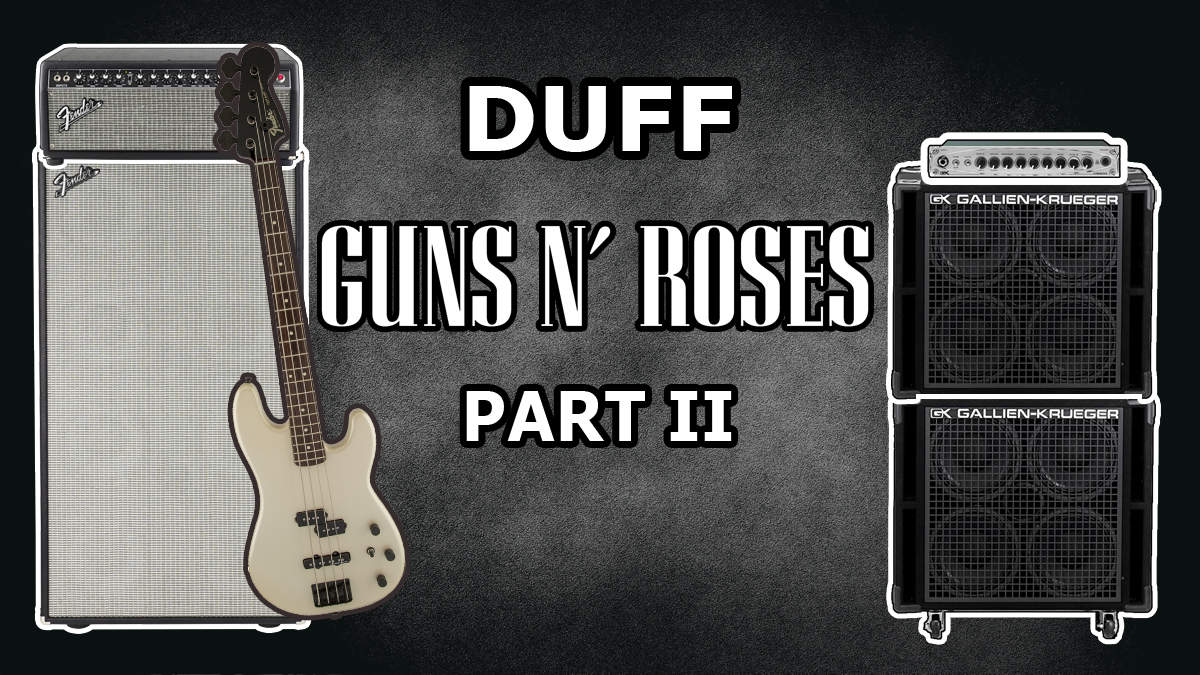 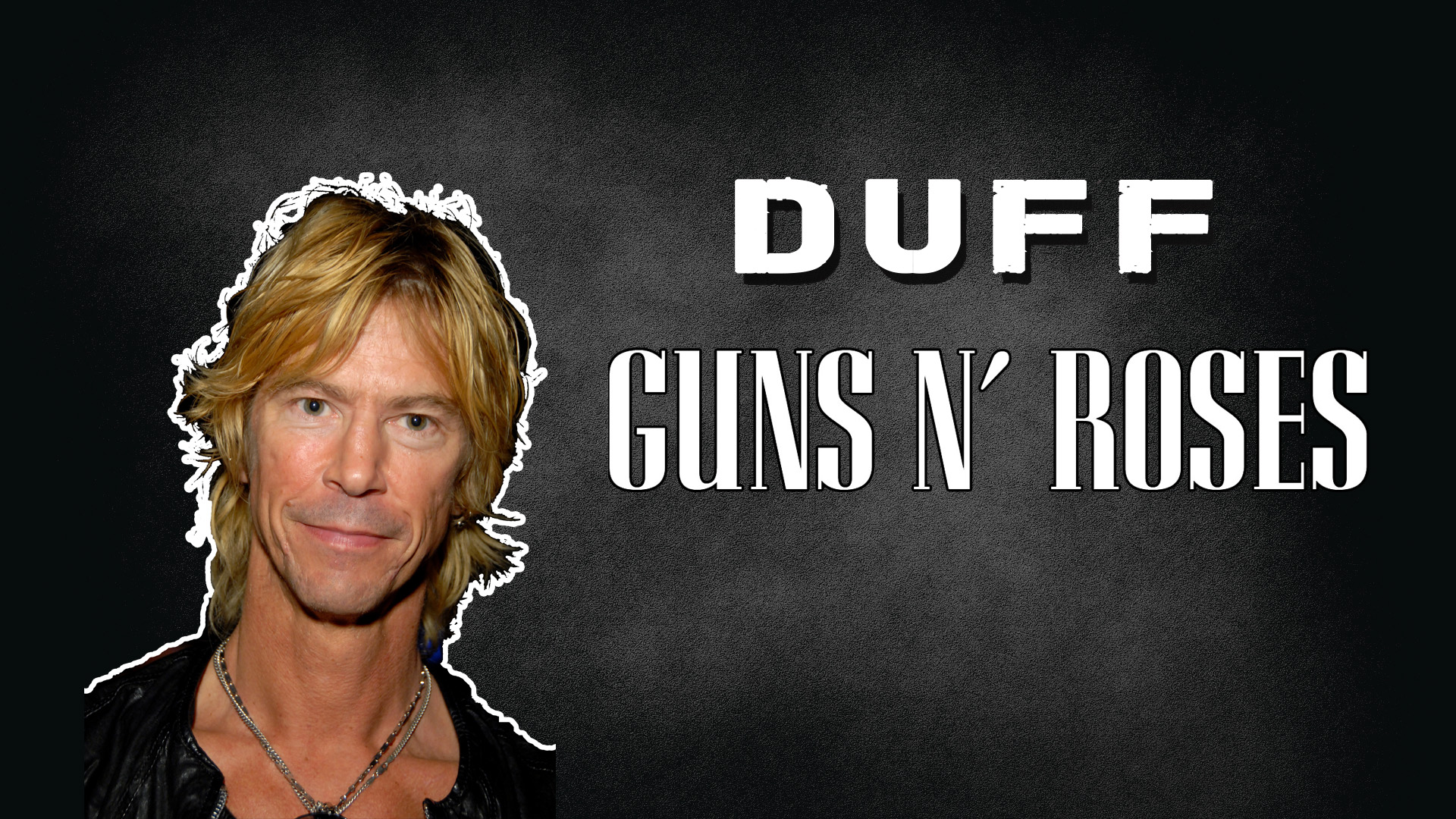 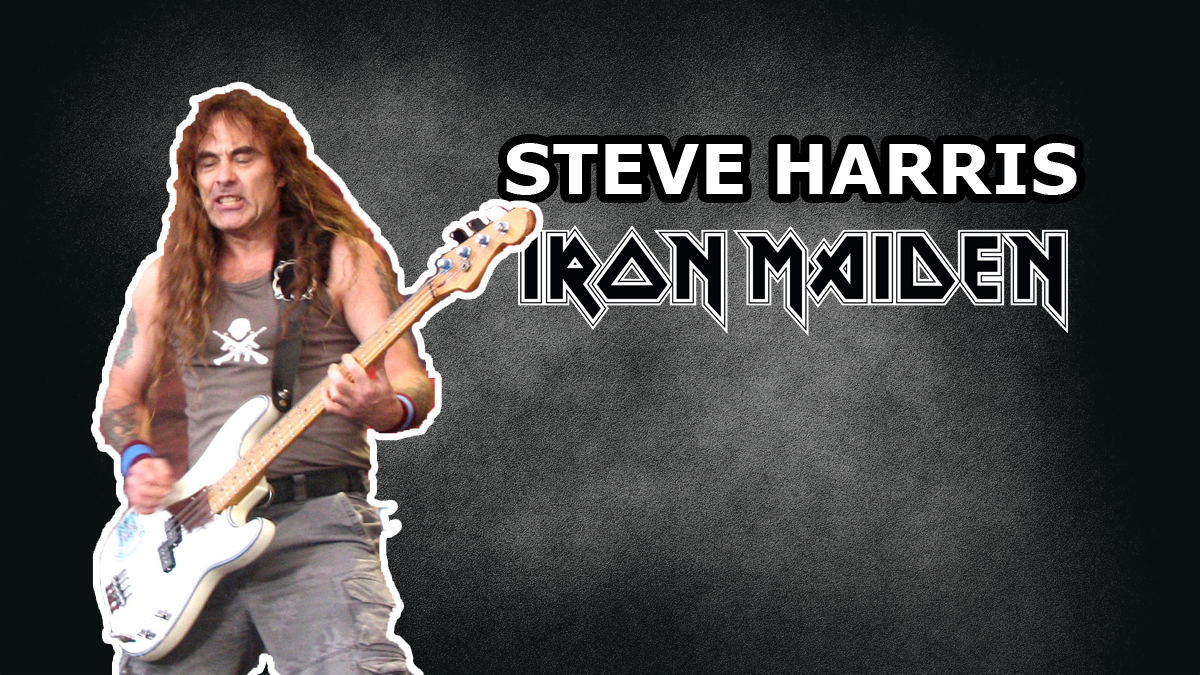 Tags:bass rigBass Rig RundownDuesenberg StarplayerDuff MckaganFender AerodyneJazz bass specialVelvet revolver
Previous Post
Next Post
Copyright © 2021 Which Bass. Proudly powered by WordPress. BoldR design by Iceable Themes.
We use cookies to ensure that we give you the best experience on our website. If you continue to use this site we will assume that you are happy with it.No problem